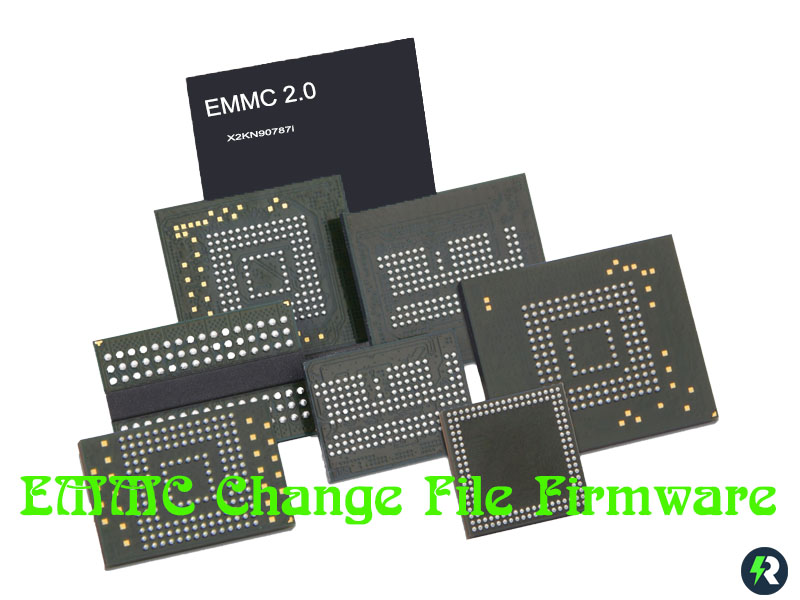 Contents hide
Why replace a mobile EMMC card IC.
What is EMMC Change File Firmware
Why is EMMC change file firmware important for EMMC replacement?
It is possible to create EMMC changing file of any mobile
Where Get All Available Free android Emmc Change file Firmware
Related Posts:

A common problem among all the errors in Android mobiles is the EMMC card. It is more common in phones 1 to 3 years old. Some Mobile menufuchring company doesn’t allow to replace the damaged or corrupt emmc card ic.

If the EMMC card IC is usually changed to a mobile phone of a company that does not support EMMC card change on the phone, in this case, the mobile software will verify the EMMC ID with your CPU ID when the mobile is turning on (booting).

if the phone’s EMMC ID does not match the CPU ID phone will restarting again and again in botting mode.

What is EMMC Change File Firmware

The EMMC change file is a modified version of the stock official firmware file that disables the EMMC id verifying with the CPU ID while booting the mobile phone software. This file helps to replace the damaged or Corrept EMMC with the new one.

Why is EMMC change file firmware important for EMMC replacement?

It is possible to create EMMC changing file of any mobile

Yes, it is possible to do this process, you need Android system and coding knowledge and you need the mobile stock firmware of the mobility that you want to create the MC change file. To create EMMC Change files, you need to extract the firmware and modify the system_config.img and in some cases system.img files.

Where Get All Available Free android Emmc Change file Firmware

My remarks to all mobile repair technician:

It is very easy to change the EMMC but the long process If you have a well-conditioned phone and can replace the EMMC cost to manage the customer then do the work otherwise give the customer back his phone. EMMC must back up mobile security (IMEI number, baseband file, mobile ID) before making changes otherwise it will come under an invalid process and IMEI can slow down these problems by not coming to the wrong network.

Hi, I am Asish Dalal A mobile hardware & software Technician also I have a small mobile shop (RADHESHYAM MOBILES). I love to help other mobile repairing technicians friends ( Update Yourself To archive Your Life Goals)- Add Me Friend On FaceBook